I seent wut you did there.......
Reactions: barneybdb

. Do you have any idea how dangerous that is!?"
Reactions: barneybdb, lash and 1J04

And here we find the Ban anana cat in it's natural environment !!
Reactions: 1J04, barneybdb and lash

Someone's been Peeling Out judging by the tire tread.
Reactions: 1J04, Jefe's Dope and lash
D

There was no way I was passing up this desert.

So if you're in Fort Lauderdale. It was freaking bananas.
Reactions: 1J04, barneybdb and jungle45

DarnYankeeUSMC said:
Someone's been Peeling Out judging by the tire tread.
Click to expand...

They're looking a bit ripe.
Reactions: 1J04 and DarnYankeeUSMC

I was all around downtown Miami and I missed this.
Damn it!!! ‘A Banana Is Worth More Than Us’: Maurizio Cattelan’s $120k Fruit Art Has Sparked an Uprising Among Underpaid Janitors

They are bananas for bananas around Miami
Reactions: 1J04

Reactions: Kjb1796, DarnYankeeUSMC, oneshot86 and 3 others

Reactions: DarnYankeeUSMC, 1J04, oneshot86 and 2 others

WE HAVE A NEW ALL TIME WINNER !! 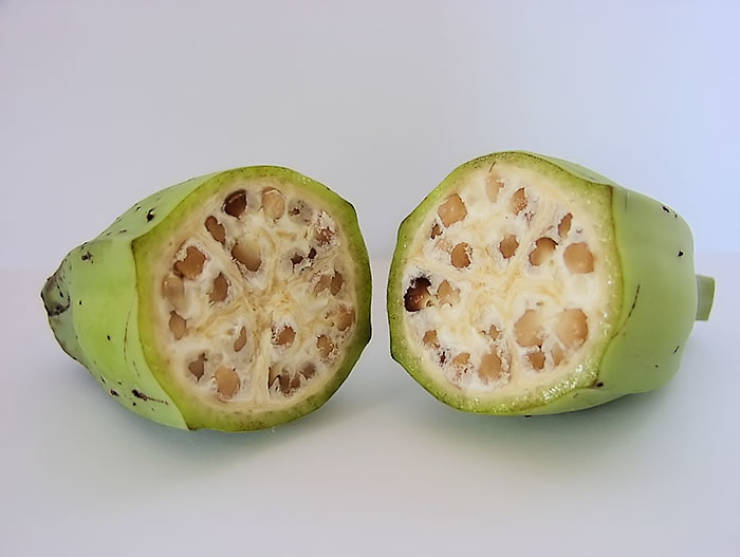 Banana’s ancestors date back as far as 10,000 to 6,500 BP as researches found numerous phytoliths of bananas at the Kuk Swamp archaeological site. But before banana was what it is today, a creamy, sweet fruit (well, technically a berry), it went through a lot of changes through selective breeding. One of the biggest differences in the wild variety of the fruit is large seeds that take up most of the fruit. Quite difficult to imagine eating that, right? 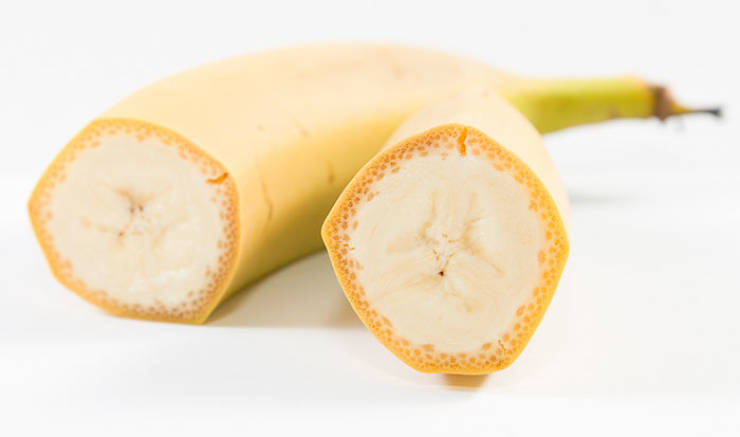 The fruit that we now call banana has one of the most tumultuous histories ever. The mass production of bananas started only in 1834 when the fruit was moved to the Caribbean. However, at the beginning of the previous century the massively produced bananas were struck by a crisis, a fungus infection that started wiping out entire plantations. That’s when researchers developed a banana that was able to withstand the fungus infection, the Giant Cavendish, which is what we currently know as bananas.
Reactions: lash and armorpl8chikn